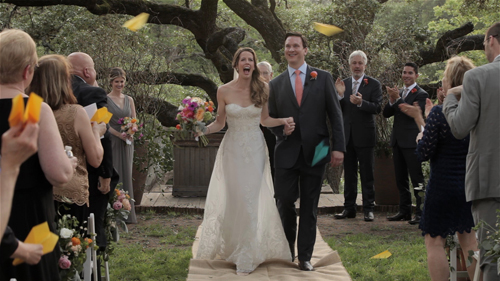 Sisterdale | Wedding Video: Ever since Lauren told us that she and Will were getting married at a historic Texas dancehall, Dave and I have been so excited for their wedding to come. It was a gorgeous day as Lauren and Will said their “I do’s” beside the flowing Sisterdale river and under lush live END_OF_DOCUMENT_TOKEN_TO_BE_REPLACED

Dave and I had the honor of filming the Armenian Genocide Commemoration on April the 24th, 2015. Many people do not know of this tragedy, mainly because many countries, including the United States of America, have not acknowledged that the genocide took place 100 years ago. Armenians, Darfurians, Ukrainians, Jewish People, and Rwandans came together END_OF_DOCUMENT_TOKEN_TO_BE_REPLACED